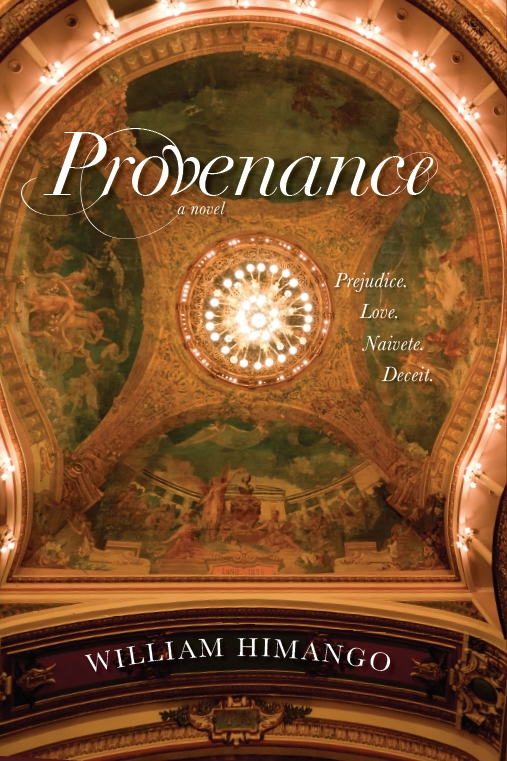 The acquired qualities that define all people.

We are the product from whence we come.

IT REMAINS AXIOMATIC: progeny begets progeny. Nascent molds, each shaped by convention or conflict, may produce opposites—especially when they are conceived worlds apart. Flora — the most primitive, untainted—clearly defines Provenance. This story has purpose.

Leaving northern Minnesota and the moniker of the Little Captain behind him, Dr. Noah Garrett builds a life of success and happiness in Boston. But then in an instant, it is violently taken from him.

Ripped apart by tragedy and driven by vengeance, Noah soon finds himself inside the grand Teatro Amazonas in Manaus, Brazil. There, he collides with Sabella Almeida, a woman misled by circumstance and entrapped by naivete.

Initially, Noah and Sabella believe they are as immiscible as the Rio Negro and the Solimões at the meeting of the waters. This belief changes, however, when they discover they have a common connection—a man marked by a slouched fedora.

Always cunning, Caubi Tomayo spins a manipulative web of secrets deep in the Amazon. Deceit is his forte. To Sabella, he is a protector and provider. To Noah, he is nothing more than a garish knickknack from a shadowbox.

Whether it be the iron mines of Minnesota or the rain forest of Brazil, we are all products from whence we come—our provenance. Through travail, Noah and Sabella must learn to see beyond the differences that drive us apart. Together, they must learn to see that we are all the same.