About the Author
William Himango is a retired neurosurgeon who has traveled extensively. His love for the rain forest helped set the scene for this novel. He also believes there is more truth in fiction than in nonfiction...
Learn More 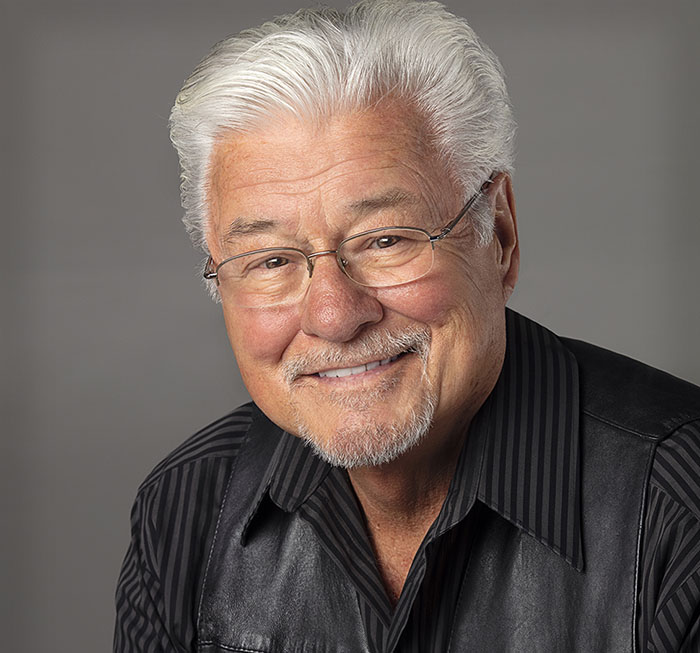 Leaving northern Minnesota and the moniker of the Little Captain behind him, Dr. Noah Garrett builds a life of success and happiness in Boston. But then in an instant, it is violently taken from him.

Ripped apart by tragedy and driven by vengeance, Noah soon finds himself inside the grand Teatro Amazonas in Manaus, Brazil. There, he collides with Sabella Almeida, a woman misled by circumstance and entrapped by naivete..." 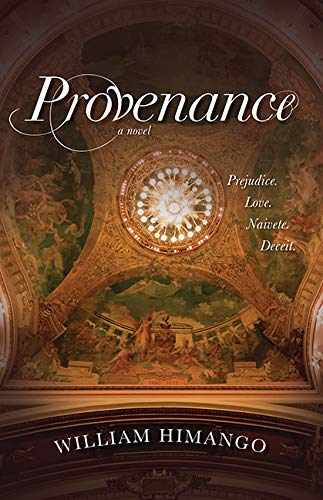 What Our Readers Have Said